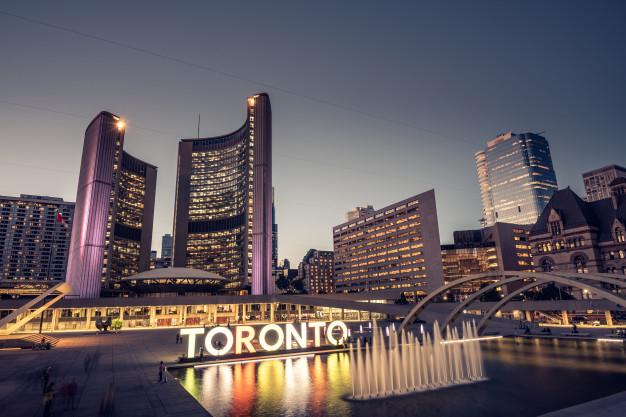 About the latest draw

On February 19, the Government of Canada issued 4500 invitations to individuals to apply for permanent residency under the Express Entry Program. The minimum Comprehensive Ranking System (CRS) score for this round was 470. This score is 2 points lower than the previous draw which took place on February 5, 2020.

A tie-breaking rule was also applied, which indicates that not all individuals who had 470 points were invited to apply for permanent residency. Only those candidates who had applied before January 13, 2020, were invited.

With this round of invitations, the government of Canada has now issued 14,800 invitations in 2020.

The average CRS Score cut-off for the past 6 months is 470. As you can see the CRS Score is on the rise and this is mainly due to a huge influx of newcomers coming into Canada with the hopes of settling into Canada later. There are no signs of this CRS score dropping below 465 anytime soon and potential candidates are advised to find out ways to increase their CRS score so that they can meet the cut.

Will the score go below 465 points? Even 450 points? See what our in-house experts have to say

But, don’t be shocked! There is a logical explanation behind it.

Canada is becoming increasingly appealing to immigrants and every year more and more people are coming to Canada as a student, worker or with the hopes of finding a job with the aim to settle permanently. In the year 2019 alone, more than 330,800 permanent residencies were issued by the Government of Canada out of which 191,600 permanent residencies were issued under the Economic Programs.

The government of Canada has laid out its plans regarding immigration and aims to issue 691,000 permanent residencies in the year 2020 and 2021 under various immigration programs. But this number seems extremely small when compared to the number of people coming to Canada each year. In the year 2020 alone Canada is planning to bring in 400,000 international students. This means the competition is going to get tougher with every draw and the CRS score will gradually rise over the years.

Is your score below 465? Here is what you can do to increase your score

2. Learn French and then give a second language test

3. Get a masters educational degree

5. Get an LMIA approved job offer

7. Apply through a Provincial Nominee Program by obtaining a job offer in one of the provinces.

Would you like to qualify for the next Express Entry draw? Take the Expert help, who has the right answers to your queries and help you overcome your immigration issues.