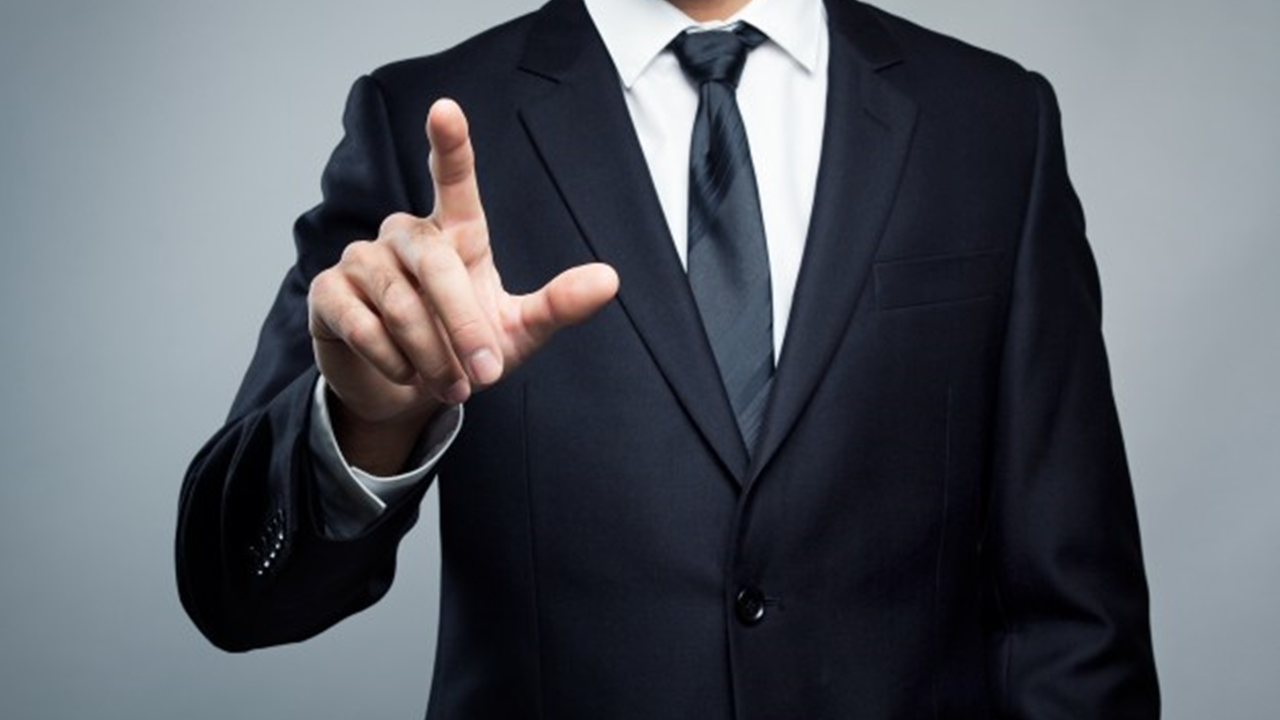 The OINP draw that took place in March 2020 left many of us drifted from our plans. As we can see that the demand for Ontario Immigrant Nominee Program is extremely high, let’s look at some major updates of the OINP 2019.

The Tech Draws initiative was launched in 2019, where OINP received a high number of nominations in tech-related occupations, out of which almost 33 percent nominations were received by the individuals with work experience or a job offer as Software Designers and Engineers, Computer Programmers, System Analysts, Tech-Consultants, Interactive Media Developers and more!

In terms of target for francophone immigration, the program surpassed the target of 5 percent and issued 6.1 percent or 452 nominations to those having high proficiency in the French language, mostly under French-Speaking Skilled Worker Stream and the Human Capital Priorities Stream.

OINP did not nominate any individuals through its Entrepreneur Stream; almost 7 applicants were in the last stage of the compliance monitoring process, in Ontario, waiting to establish the business in the work permit. It is anticipated that these businesses will be investing over 30 million and would recruit around 136 Ontarians, after establishing their business.

Ontario is currently waiting for the 2020 allocation by the federal government. OINP is being responsive to the Ontario employers and the labor market needs to widen the opportunities and narrow down the gaps, making improvements for program delivery, customer service, and to incorporate feedback for addressing the labor shortages in high-demand sectors.

As of now, due to the current public health considerations, OINP acknowledges that the applicants may experience delays in receiving information and documents from third-parties, contributing to longer processing times. During these times of COVID-19, OINP has been continuing to process applications and issue nominations. Any questions or delays you are facing due to specific circumstances can be reached out at ontarionominee@ontario.ca. Inquiries for the Entrepreneur Stream can be forwarded to business.immigration@ontario.ca, the OINP will be considering all relevant information, during the course of reviewing your application.

SPS Canada Immigration has been operating remotely and facilitated employees with “Work from Home” to protect our employees and clients, and if you have any questions in this crucial time, we will be available through phone calls and emails.

We are doing our best to help with your queries and concerns. Please feel free to Start your Assessment, we will get back to you with answers.