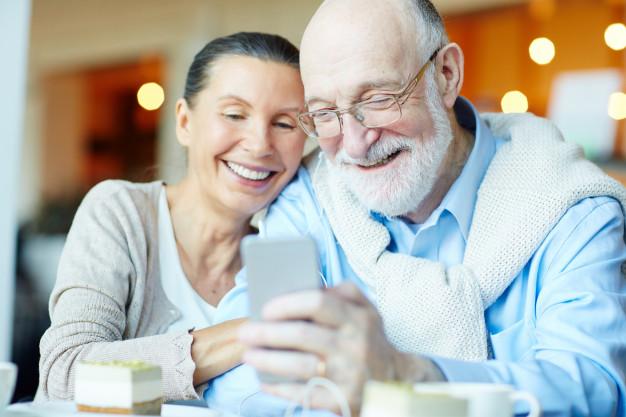 As per the latest update on the parents’ sponsorship program, the federal government has announced that it is pausing this immigration program for some time until next announcement is made to improve the current process and get enough time for the completion of new intake process.

Due to many criticisms and problems in the system itself, several attempts have been made to re-work on this popular program in the past few years. Previously, the parents and grandparents’ sponsorship program used to accept applications on first-come and first-serve basis, however, it was removed since many people hired couriers to place their files at the top.

The system was then moved to a lottery system, which again received several comments about being too random. In 2019, the system was launched to an online program, which was filled up in less than 9 minutes. So, the system is being reviewed again, but the decision is delayed for 2020 due to federal election.

According to the instructions provided, the parents’ sponsorship program will be re-opened at some point in 2020, latest by April 30, but the exact date is unknown until next update. The department is not accepting any new applications until the new intake management process is implemented.

Until the new intake management process is implemented, the Department will not accept any new applications. This will ensure that all interested sponsors have the same opportunity to submit an interest to sponsor form, and a fair chance to be invited to apply.

Looking at the brighter side, the government wants the process to be fair for all the people such that interested sponsors have equal opportunity to be invited. So, lets keep up the hopes for the good news to come soon!

For now, it’s right time to prepare for the parents’ sponsorship by taking the Free Assessment, fill out the information, and our representative from SPS Canada will be getting back to you within 1-2 business days. Make sure you’re eligible before the big event takes place, and we are here to assist you with every doubt you might have.

Please stay tuned for further updates on the parents’ sponsorship program. We will try our best to update you with the latest news.