Will Canada Reduce Immigration Levels because of Corona Virus? 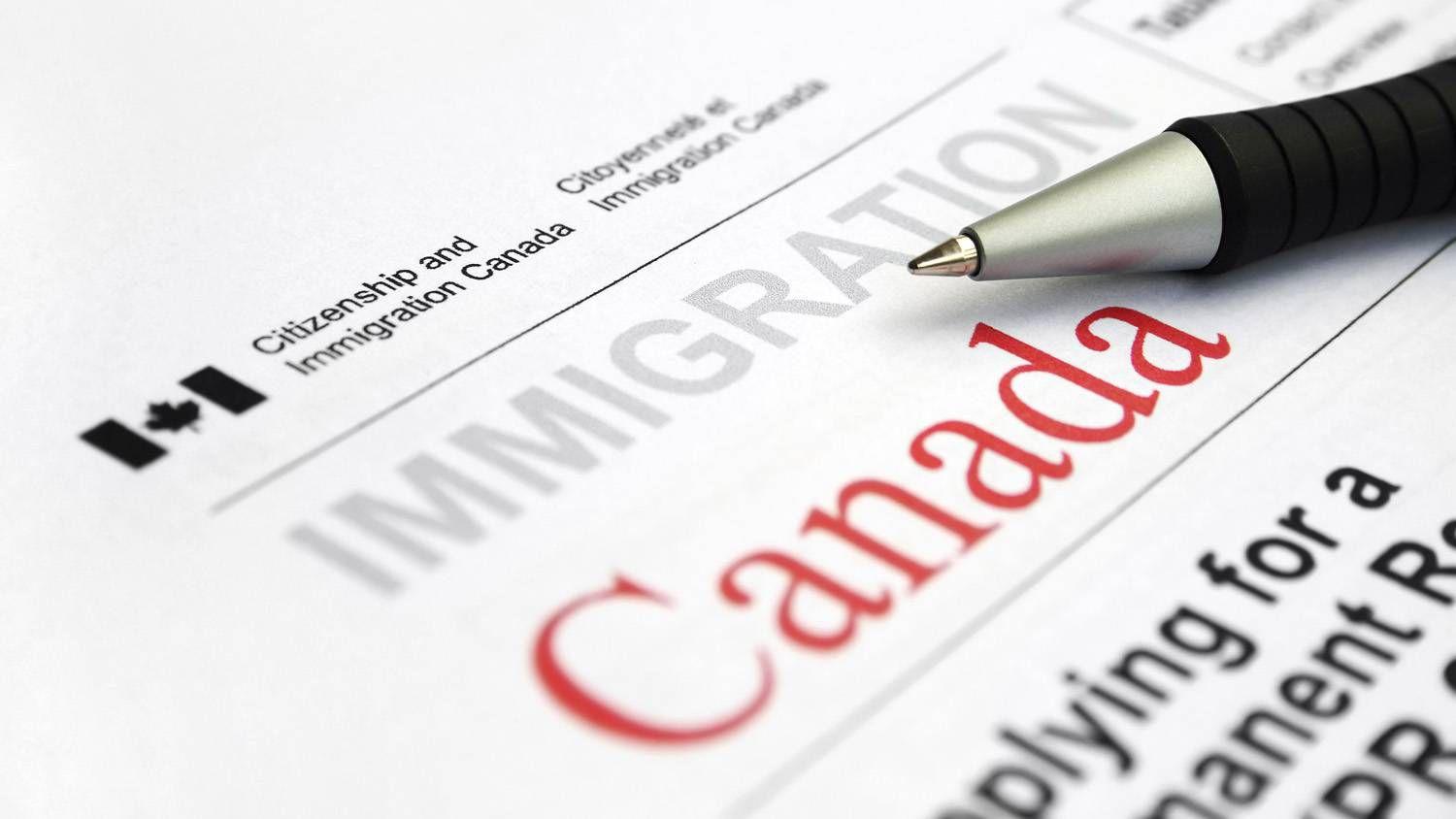 Like other nations, Canada appears headed for recession. In addition, weakening economic activity would affect almost every industry, with especially those sectors such as tourism and hospitality bearing major blows. We have also witnessed states declaring an emergency, implementing travel bans, changes to Canadian immigration procedures and the stock market crash.

Despite the country being amidst a crisis, last week, IRCC and the Government of Canada announced its Immigration Levels Plan for 2020 – 2022. Many people may not agree with Canada’s decision, but it is very praiseworthy of Canada to welcome over one million additional immigrants over the next three years.

Indeed, the economy in Canada looks likely to contract in 2020.  One might argue that growing immigration is not optimal at this time as immigrants arrive in Canada at a time when the labour market is scrambling to absorb them. Canada’s immigration policies are often designed to improve the economic status of the country years or even decades from now. This implies that even if immigrants arrive during a recession, Canada hopes that these immigrants will spark the economic development of the country.

A big explanation behind this is that by the end of this decade all of the nine million baby boomers in Canada will hit retirement age. Because Canada has a low birth rate, it depends on immigrants to fuel the bulk of its growth in the labour force. Canada has two options to grow its economy, one by labour growth and others by making more efficient use of labour-power.

Hence, even during times of economic hardship it still makes sense to accept high rates of newcomers. Although immigrants arriving in Canada in 2020 will face more difficulties than expected in finding work that suits their talents, education, and job experience, they will soon face the possibilities of working in a country where labour supply will be significantly limited as more baby boomers leave the workforce. It ensures that these immigrants are likely to see more employers vying for their labour, contributing to much better job conditions and wages.

So, let’s hope for a better tomorrow even though the globe is in crisis, nothing lasts forever, and we’re going to move past this challenging time. For the positive tomorrow, if you have any questions related to immigration, simply START YOUR ASSESSMENT, and we will get back to you with answers!