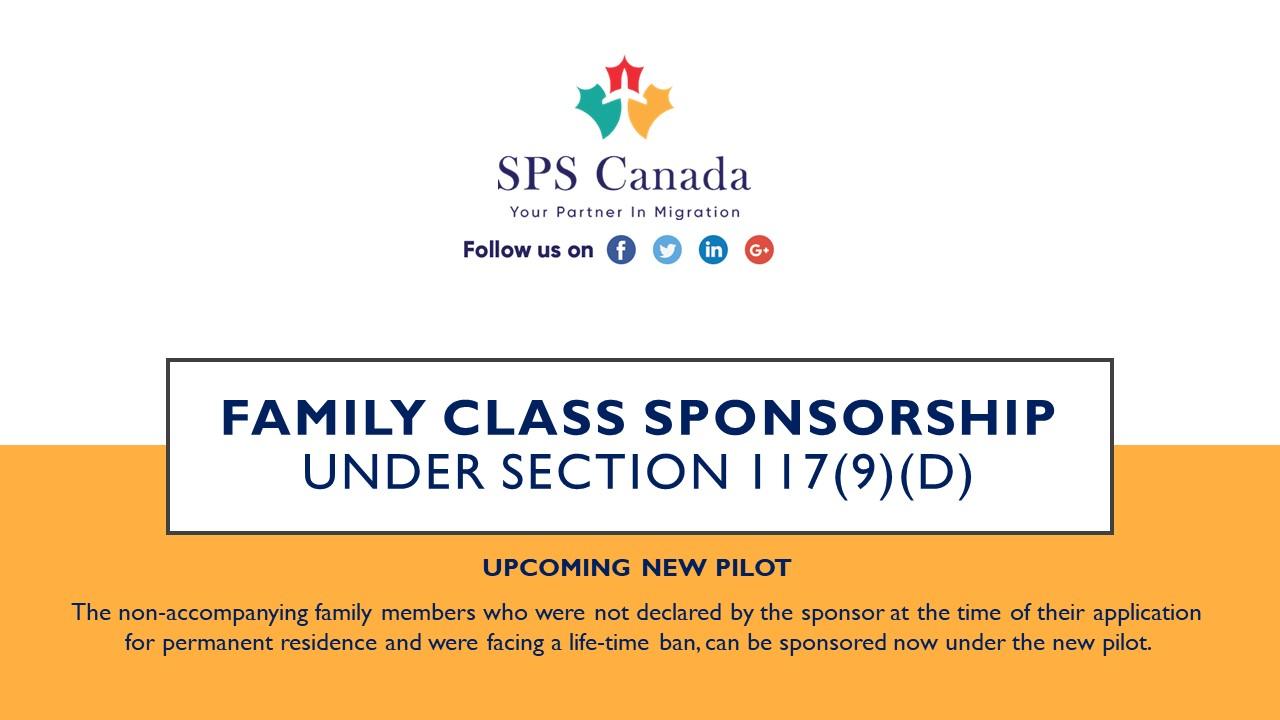 According to the Section 117 (9) (d) of the Immigration and Refugee Protection Regulations (IRPR), the non-accompanying family members who were not declared by the sponsor at the time of applying for Canadian permanent residence and therefore, not examined by immigration authorities could never be sponsored by the sponsor.

The provision was strictly applied to all the cases without any discretion to consider the legitimate and serious reasons why applicants do not declare family members. This had a very disproportionate effect on vulnerable applicants.

The non-disclosed family members who were not accompanying had to face a lifetime ban to come to Canada as a sponsored person. The applicant/sponsor was charged for misrepresenting the government for not declaring their family members.

For those who were struck by this provision had only one option i.e. to seek an exemption under the Humanitarian and Compassionate (H&C) considerations under Section 25 of the IRPA. Having said that, the decisions made considering the H&C factors were not very qualitative.

As a result, many applicants had to suffer and live apart from family members.

The Government of Canada is starting to run a pilot that will run from September 9, 2019, to September 9, 2020, plus the in-process applicants will get the benefit of the pilot.

IRCC defined sponsors covered by the pilot as resettled refugees, that conferred refugee protection in Canada or those who were themselves sponsored as a spouse, partner or dependent child.

Under this pilot, previously banned family members can be sponsored for the permanent residence. This will not only reunite family members who are suffering the agony of separation but also give them a chance to understand the effect of relaxing the strict provisions.

Addressing the harsh effects of Section 117(9)(d) of IRPR on children left behind, parents and families in Canada, impact on Children already in Canada, the pilot will now allow the sponsors to bring their family members to Canada.

He also announced that migrant workers who are facing abuse at workplaces due employer-specific permits can now apply for an open work permit, avoiding violence and harassment.

To help you navigate the entire process, our team has the resources and skills to assist. To know more about your eligibility under different categories, Simply Start your Assessment or Call (1) 905-362-9393 (Canada), +91 9586 226232 (Ahmedabad) or drop an E-mail at support@spscanada.com (Canada), support.amd@spscanada.com (Ahmedabad) for further information.